Citi hired one of the top data transformation professionals in finance 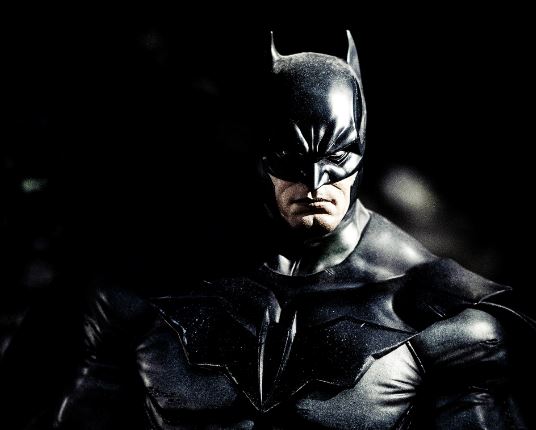 While Citi struggles with the realization that it probably won't be retrieving the $500m it accidentally transferred to a number of hedge funds in August, there is at least some good news regarding the bank's efforts to upgrade its internal systems.

Citi has hired David Zimmerman, one of the top financial data professionals in New York City. Zimmerman joined this month as a managing director and head of transformation program delivery according to his LinkedIn profile. Among other things, he'll be responsible for regulatory transformation.

In October 2020, Citi was fined over $400m by Federal banking regulators for "serious ongoing deficiencies" in its risk management systems. At the time, the bank was reprimanded for faults that included data managing, regulatory reporting and capital planning.

Zimmerman would seem to be tasked with remediating some of these. Over a 24-year career, he's worked for Goldman Sachs, Credit Suisse, PWC and Millennium Management. Most recently, he spent nearly two years at KPMG where he worked as a transformation leader for insurance clients.

Zimmerman will need to make rapid headway at Citi. When the bank received its $400m fine last year, it said it was "disappointed" to have "fallen short of our regulators’ expectations," and already had, "significant remediation projects under way."

Photo by Marcin Lukasik on Unsplash