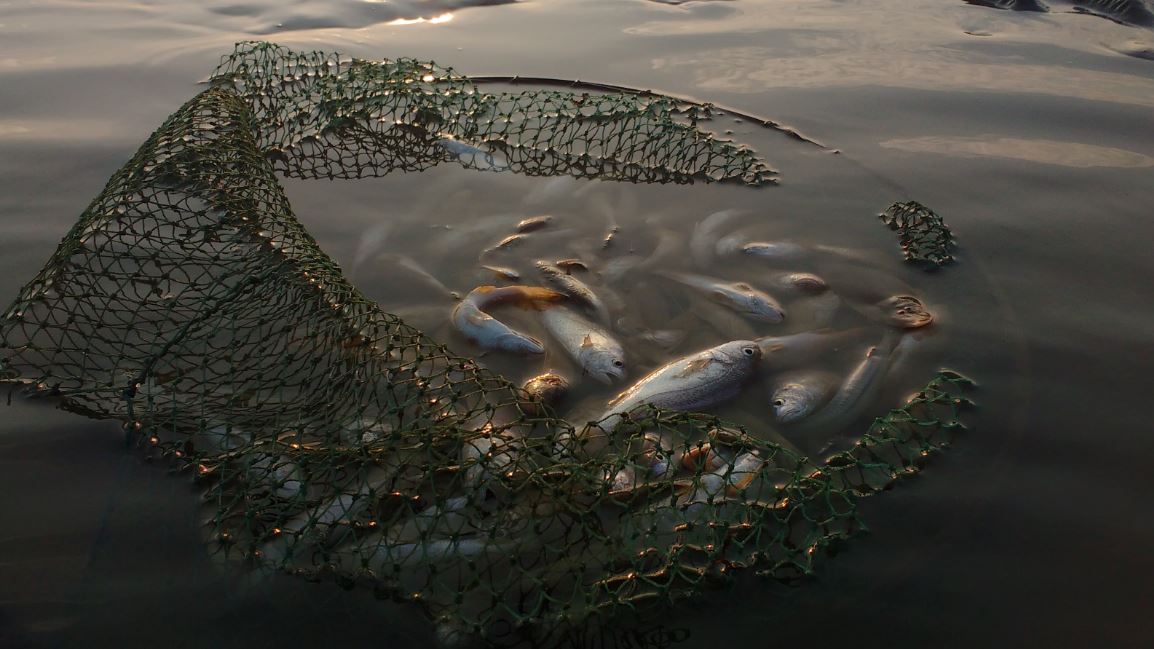 In a typical year, banks don't do much in the way of hiring in December - in the run-up to Christmas, it's normal for hiring to grind to a halt while the industry holds its breath until bonuses are announced in January and paid in February.  This year, however, is not a normal year.

Both Goldman Sachs and Morgan Stanley have made executive director-level additions in December in London and New York City. In December.

Goldman hired Mehmet Avci, an executive director in emerging markets trading, from JPMorgan in London. Avci, who spent seven years at JPMorgan, joined Goldman this month according to his LinkedIn profile.

In New York City, meanwhile, Morgan Stanley hired Nyaniki Quarmyne from Goldman as an executive director working on fintech business development and partnerships. Quarmyne spent 13 years at Goldman, working across technology infrastructure and fixed income currencies and commodities market making strategy. She too joined GS this month according to her LinkedIn profile.

The last minute hires reflect some of banks' top growth areas as we approach year-end. McKinsey & Co. says that trading revenues in banks' emerging market macro businesses rose nearly 42% in the first nine months of this year compared to 2019. Meanwhile, all banks are partnering with fintechs as a fast track to updating their technology infrastructure.

Photo by Riddhiman Bhowmik on Unsplash