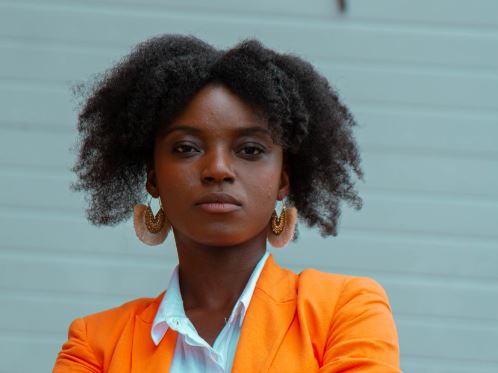 Irrespective of the outcome of the U.S. election, the Black Lives Matter movement is likely to have an ongoing impact in 2021 and thereafter as companies emphasize the recruitment and promotion of black staff. In London, only three senior dealmakers out of 350 are black.  "Black people are dropping out of banking at every level," one diversity recruiter told us in June.

One of the organizations trying to do something about this is the Aleto Foundation, a London-based organisation founded to help young people from socially disadvantaged backgrounds. Aleto has mentored 600 young people from ethnic minority and low socioeconomic backgrounds since 2011. Founder, Sir Ken Olisa, says it aims to equip them, "with skills that bridge the social-capital deficit gap."

Speaking off the record, one of the young black bankers mentored by the Foundation says the assistance is invaluable. "Banks claim to be diverse when they promote women (who are white) and maybe one Asian staff member," says one mentee. "There's a visible absence of black people in senior leadership roles and it doesn't appear to be something that is particularly sought-after."

The same mentee says meritocracy is skewed by the profile of people in positions of authority in banks. Although many managers claim to champion hard work, he says they also seem to "regularly bring in their friends," and that this results in bias in the recruitment process. "In theory, positions are open to all applicants but often candidates have already been chosen."

Aleto's mentors help young black candidates navigate this landscape. "My mentors have made me realize that I have to play the game," says the mentee. Playing the game means raising your profile among senior managers through coffee meetings and lunches (AKA Zoom meetings now), and making sure people are aware of your achievements.

It helps that mentors work for different firms and are therefore impartial. "I've been able to ask how to deal with my lack of confidence, how to overcome structural racism, and how to speak about it at work," says the mentee.

If you want to sign-up as a mentor, Aleto asks that you commit for a minimum period of one year and offer a mentee a minimum of six meetings during that time.

Photo by Etty Fidele on Unsplash