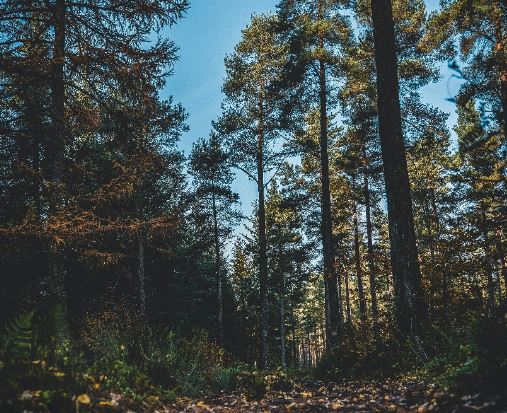 How do you get ahead while working from home, including with a small baby? Various senior Goldman Sachs bankers and trader have disclosed their techniques.

In a piece on Goldman's own website, MDs like Moran Forman, the 33 year-old head of the New York Index Derivatives Trading division who was pregnant at the start of the pandemic and had a baby this summer, say that working from home can be a positive if you get it right.

"The time formerly spent commuting and travelling now allows the flexibility to re-prioritize family and wellness," says Forman, adding that if people can be productive either from home or "satellite" offices, it will be good for work life balance all round.

Forman said her team have "all day Zoom" meetings, plus continuous communication on the Symphony messaging app. Virtual meetings also mean her team is able to talk to clients more frequently, she added.

Away from the trading floor, Jemma Wolfe, a NY-based vice president on Goldman's firmwide strategy team, is less of a Zoom extremist. Wolfe advises that managers set aside an hour a week in which they keep a Zoom meeting open for anyone on their team to drop-in.  It's an effective way to "touch-based with people," says Wolfe. "Sometimes it’s work-related, but more often than not, the drop-ins are for general conversations or for brainstorming ideas.”

Jerry Lee, a managing director on Goldman's biotech and pharma banking team who was named a rising star by Crains New York business earlier this year, cautions against relying too much on large team meetings, however. Even though managers are "over-Zoomed", it's important to connect on an individual basis, says Lee. - "Reach out unexpectedly just to say hello and connect – these days, when you ask “how are you?”, you’re actually likely to get a substantive response that brings you closer together.”"

Wolfe also suggests walking meetings (not on Zoom, or you might trip over things). "I think the conversation changes when you break out of a formal setting and make the dialogue more natural," she says. "I’ve suggested to colleagues and to entrepreneurs that rather than contribute to the everlasting Zoom fatigue, we change our catch ups to walking phone calls so that we can catch up while getting some exercise. In many cases, people have told me that I’m the only reason they got outside that day!”

Photo by Jonny Gios on Unsplash