One ex-Goldman banker is leaving Eisler Capital as COO, another is joining 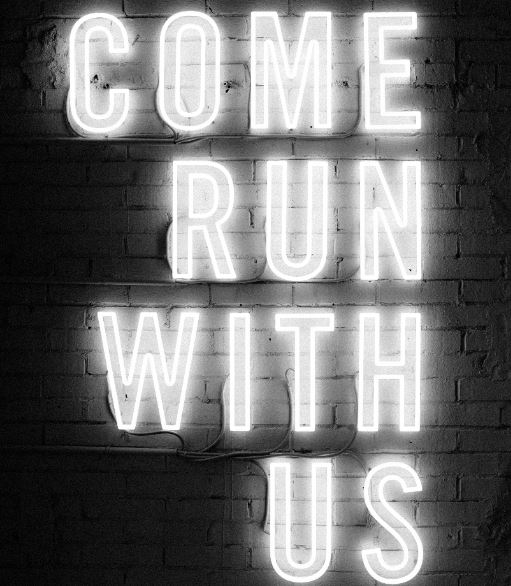 When it looks for a new chief operating officer, therefore, it's perhaps inevitable that Eisler will choose a Goldman alum. Current COO Carey Nemeth spent 14 years at Goldman Sachs before he left in 2015 to become Eisler Capital's chief operating officer. Sources say that Nemeth is leaving Eisler in the new year. Another ex-Goldman man, Chris Milner, is replacing him.

Eisler Capital declined to comment on the changes. It's understood that Nemeth is leaving to spend more time with his family and on other interests, but will remain at Eisler as an advisory director and participate in a handover process when Milner joins on January 1st. Milner himself spent 18 years at Goldman and was a former head of fixed income currencies and commodities sales strats. He left in 2017 and founded his own firm, European Insurance Consolidation Group (EICG), to buy-up legacy insurance funds.

Eisler Capital now employs 90 people in London, up 30% on last year. It's one of a group of global multi-strategy hedge funds that has thrived in 2020. Assets under management at the fund are understood to be just under $4bn and performance YTD is 8%.

Photo by Hannes Egler on Unsplash