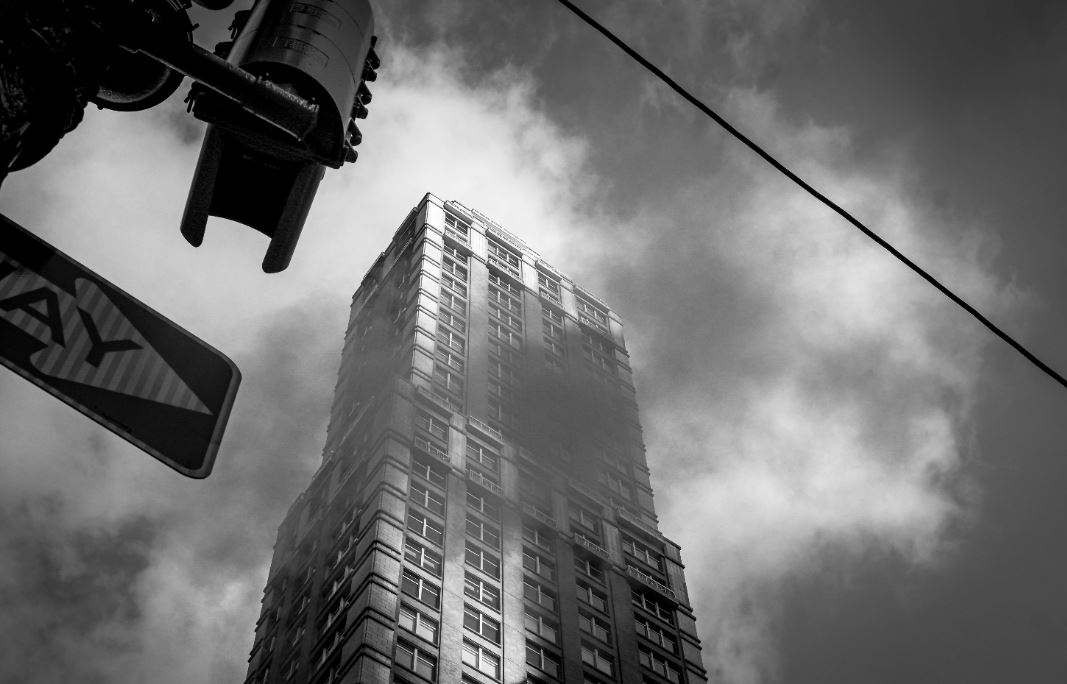 It's not clear how many people that Dutch bank ABN AMRO will cut immediately in New York as a result of the 2,800 job cuts and the shrinkage of its investment bank that was announced today, but the accompanying presentation doesn't bode well for the Dutch bank's Park Avenue employees.

In today's presentation, ABN says it will be taking "decisive" action in terms of its corporate and investment bank, in line with its vision. This vision involves winding down 'higher risk sectors' outside of north-west Europe and focusing on north-west European clients. [*Update: ABN confirmed that it plans to close all business outside of Western Europe except for clearing by 2024.]

It doesn't look good for the 56 people who are FINRA-registered brokers at ABN AMRO's New York office. - All the more so because many are veterans who have been there for a while: 47% of ABN AMRO's New York brokers have more than 10 years' experience, compared to 31% at Goldman Sachs. In today's job market in particular, it may be hard for them to find alternatives.

It's a far cry from 2010, when ABN AMRO opened its New York office under Joop Wijn, the former management board member who left the Dutch bank in 2017. At the time, ABN said the intention was to give Dutch clients access to U.S. markets and vice versa. It's possible that New York bankers dealing with Dutch clients could be preserved under the new structure, but anyone dealing with U.S. clients is likely to be out.

The retreat to ABN AMRO's home market and retrenchment from high risk products comes after Deutsche Bank decided to refocus on Germany 2019, and follows the decision by banks like NatWest Markets and HSBC to get out of risky long-dated rate products. There were even suggestions that HSBC was thinking of getting out of the U.S. entirely, although it now seems that the pull-back will be limited to the bank's U.S. retail business.

Photo by Harry Gillen on Unsplash