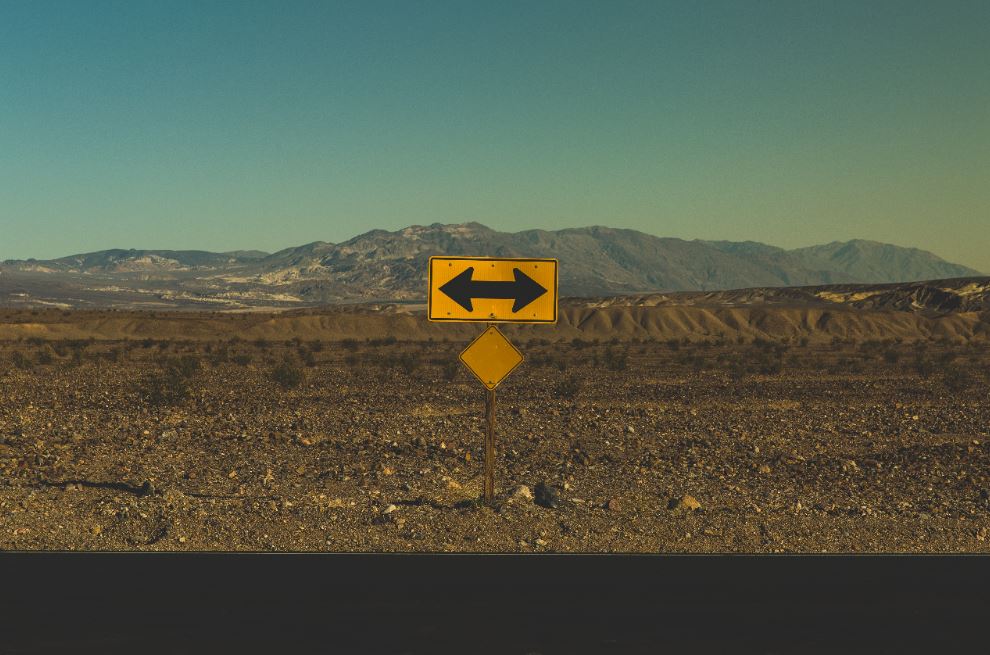 “Whatever your whisper number was, they beat that too”, said one analyst yesterday. - Goldman Sachs not only increased profits in the third quarter, they nearly doubled.

There were fireworks wherever you look. FICC trading was up 49% and underwriting fees up 60%; the lending business performed more than respectably, asset management grew its top line by 71% and even the consumer finance business seems to have turned around.  David Solomon might be relishing the kind of feeling you get when all the kids pass their exams.

So what does it mean for that cost-cutting program Goldman laid out at its investor day in January? -  The one where Goldman is cutting $1.3bn (5%) from costs over the next three years?  - And where $700m of that is due to come from the global markets business?

It's still on. Speaking yesterday, Goldman CFO Stephen Scherr said the firm remains 'dedicated to executing its strategy' and to "driving forward the new initiatives and operating efficiency programs we laid out in January." This might be why, despite the out performance, around 400 redundancies were announced a couple of weeks ago, and why there’s a new performance measurement system in place which looks very like what used to be called “rank and yank,” but which Goldman says really isn't.

Goldman said previously that the $1.3bn cost savings wouldn't directly result in job cuts, but the firm could possibly do with some trimming. Headcount reached just under 41,000 in the third quarter, up 8% on the same time last year. Much of the growth is being driven by hiring fairs at shopping malls as Goldman expands its consumer lending operations, but automation could cut heads elsewhere. - Like Citi, Scherr said Goldman's busy automating its risk and control functions. It's also automating sales and trading with platforms like Marquee and its electronic credit trading platform, which Scherr said yesterday are attracting an "increasing number of clients," possibly as people change their "disposition" while working from home.

Some of the cuts could be facilitated by the pandemic. - Goldman has reduced travel, entertainment and advertising expenses by $100m due to COVID-19, but this might just be temporary. For the moment, it looks like Goldman is being generous with pay - but only up to a point.  The total compensation accrual was up 16% across the bank for the first nine months, but if you look at the third quarter in isolation, the trading businesses’ expense line was only up 2%; since that line has to bear the cost of a large amount of investment in cloud computing and trading infrastructure development, it’s possible that Goldman stowed away fewer dollar bills in the front office staff’s envelopes than in the same period last year.

In global markets, Goldman said repetitively yesterday that it thinks its increased revenues are here to stay.  The strong performance was down to, "recent market share gains across asset classes," said CEO David Solomon. Goldman's focus on "moving up the ladder" to focus on servicing the top 1,000 clients helped too, said Scherr. Fourth quarter volatility thanks to COVID, the U.S. election, the variable economic growth outlook and the 2021 global LIBOR transition, could all bolster client activity and keep markets revenues high in the near term.

In the circumstances, this might be expected to make cost-cutting less urgent. Seemingly not. The trend in the industry overall is still “fewer jobs with every cycle.” The same seems to apply to Goldman. This quarter's results suggest those who remain will earn higher revenues and - hopefully - be better paid.

Elsewhere, it’s not so long ago that you could have caused jaws to drop by telling people “Deutsche Bank is leaving Wall Street for good.”  Actually, they are just making an office move to Columbus Circle.  That was originally scheduled to be completed July 2021, but apparently employees have recently been told that if you’re out of the office now, you’re unlikely to be asked to go back to 60 Wall Street.  A few essential teams remain in the big tower, and people can go in if they want, but basically it’s all over.

This means that there is now no major investment bank which has its main address on the street that’s been synonymous with finance for more than a hundred years.  Every building on the south side of the Street has been converted to residential or hospitality, and One Wall Street is going to be a Whole Foods.  So the next time you hear a politician talk about “Main Street versus Wall Street”, you can reflect that for any given town in the USA, Main Street is likely to have more banks on it.

The Barclays/Staveley litigation has reached the final stage at which both side’s lawyers say nasty things about the opposition’s credibility.  When the final judgement is reached in this one, it will be like finishing a box set (Financial News)

Adam “WeWork” Neumann is back, as an investor this time in a startup called “Alfred Club”, which provides concierge services and sounds enticingly (or frighteningly) like a residential version of WeWork. (Bloomberg)

When you close branches and offices, you have fewer walls to hang things on, so you might choose to revamp your corporate art collection. (Artfixdaily)

Arpoorva Shah has left Nomura – now Chou Pei Shen, who joined from UBS in January, is sole head rather than co-head of ex-Japan Asian M&A. (Finews)

A profile of Barrenjoey Capital Partners, the boutique that’s currently strip-mining UBS Australia of bankers and driving up salaries in the market. (Euromoney)

Standing around and looking “a little bit boyband, a little bit web design house”, five of the early employees of Revolut have formed an angel investor syndicate called Expansion Capital, that appears to be investing a lot in startups founded by other early Revolut employees.  (Sifted)

Can you shoot an entire movie over Zoom?  Apparently yes – Shinichiro Ueda has made a comedy horror film about a monster that tickles people to death while they’re trying to have a videoconference. (Associated Press)