Goldman Sachs hiked pay, but could still disappoint its traders 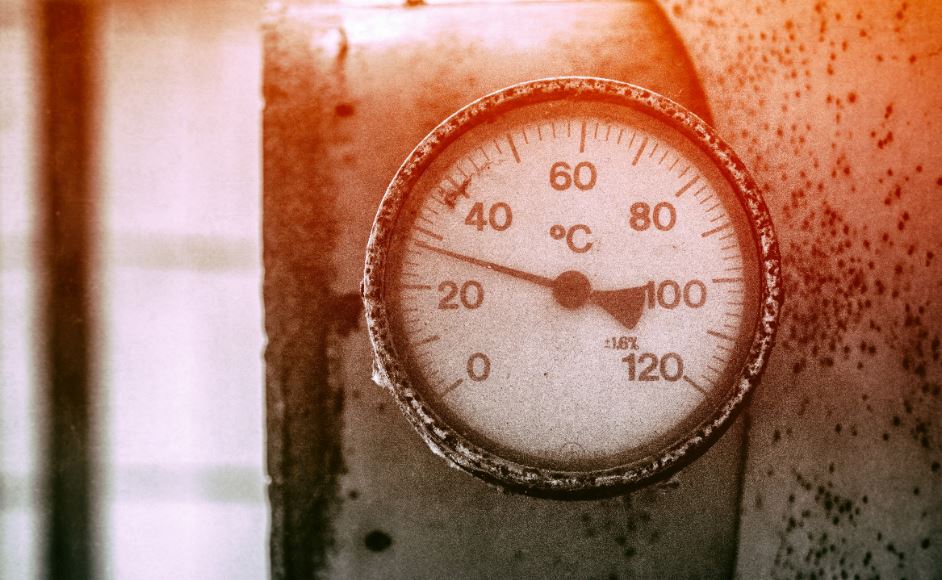 A trend is emerging in the third quarter: as sales and trading businesses continue to outperform, banks are not accruing compensation to the extent that might be expected.

It's a trend that was in evidence yesterday with JPMorgan and it's conspicuous again today with Goldman Sachs.

Goldman doesn't break out exactly how much it accrues in traders' compensation, but operating expenses (which include compensation) in the firm's global markets division were up only 2% year-on-year in the three months to October, while revenues were up 29%.

The implication is that, in global markets at least, compensation accruals didn't keep up with revenue growth during the quarter. If global markets operating expenses had increased in-line with revenues, they would have risen by $687m year-on-year in the last quarter. In fact, they were up by just $47m.

Of course, it's conceivable that Goldman made huge savings on travel and entertainment expenses in Q3 and that these offset rising bonus accruals. While some savings certainly occurred, however, huge savings seem unlikely: Goldman's travel and entertainment expenses are included in its market development costs, and across the bank they fell by $19m in Q3. Nor do changes to brokerage fees and technology spending (both) up appear to account for the discrepancy in operating cost and revenue growth in global markets.

It seems, then, that Goldman kept a lid on traders' compensation in the past quarter despite the fact that its fixed income traders in particular had an excellent three months. Fixed income currencies and commodities revenues at the bank rose 49% year-on-year - more than the 29% increase at JPMorgan and the 18% increase at Citi over the same period. Goldman said its rates, securitization, commodities and credit revenues were "significantly higher", while its FX revenues were unchanged. Structured credit financing revenues, however, were lower in the quarter.

Goldman traders' compensation looks less disappointing when considered for the first nine months of the year as a whole. - Operating expenses in global markets rose 34% during the period while revenues were up 49%.

For the year as a whole, and across all its divisions Goldman has increased compensation spending by 16% while headcount has risen 'only' 8%. Average pay per head for the first nine months of 2020 therefore stands at $265k versus $246k last year. Some people at the bank will therefore be happy with pay this year.

Notably, Goldman didn't make additional large credit writedowns in the third quarter. Instead, it had a 'write-up' of $15m in the markets division and writedowns of $52m in its consumer business. Curiously, the provision for credit losses in the consumer business was 50% of the level of last year.

Photo by Denny Müller on Unsplash