Pay hikes in boutiques as WFH bankers are wildly productive 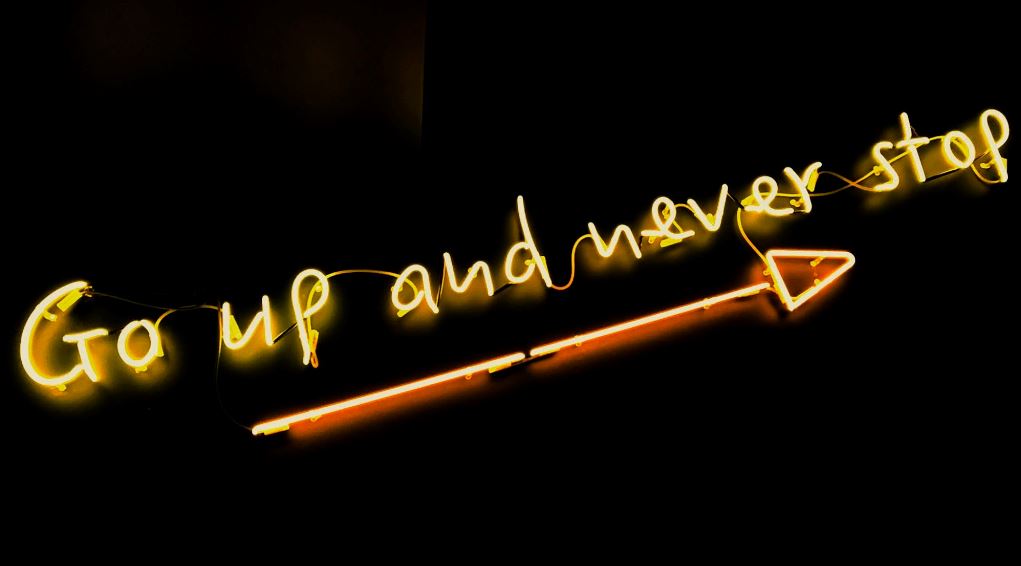 After a difficult start, it's beginning to look like people working in M&A and restructuring boutiques are having a great year. Various publicly listed boutiques have now divulged their pay accruals for the first nine months, and they all suggest the same thing: pay is rising.

At Moelis & Co., which reported yesterday, compensation expenses in the first three quarters of 2020 were up 18% on the previous year, to an average of $413k per head for each of the firm's 900 employees. At PJT Partners, which reported today, overall spending on compensation was up 47% in the same period. And at Evercore, which reported last week, compensation spending rose 8% even after headcount was trimmed by 8% at the end of last year.

The presumption is that similar things are happening to compensation at more secretive boutiques, like Perella Weinberg, which don't make their results public.

For the most part, the increased compensation appears to be due to increased individual pay rather than simply to increased headcount. Evercore, for example, said higher spending on compensation was due to "higher levels of incentive compensation" (AKA bonuses). PJT said its higher compensation spending was the result of, "significantly improved operating performance," which is also standard code for higher performance-related pay.

If bonuses rise, boutique bankers will partly have the newly booming M&A and restructuring markets to thank. Evercore CEO Ralph Schlosstein noted that global M&A volumes rose 38% year-on-year in the third quarter.  And Moelis & Co. CEO, Ken Moelis, said yesterday that after M&A activity began its "resurgence" over the summer the pace of M&A business is only intensifying, while in restructuring the firm had its best third quarter ever.

It's not just a tale of rising revenues though, there's also rising productivity. Moelis & Co. has added 13 managing directors ("through internal development and key external hires") and now has 127 in total, but individual MD productivity hasn't suffered in a way that typically hires when people are onboarded from outside.

Ken Moelis explained yesterday that this is because bankers are working from home and are not traveling to meet clients. "I used to ask our bankers, were you busy this week? And they said well I had to travel to Germany and then I came back and I had to get to the West Coast and then I came back," said Moelis.  "90% of their work time was getting to or from an airport."

Now that bankers are working from home, Moelis said the firm is saving around $8m a quarter in travel costs and people are literally working, "all the way from 7am to 7 at night."

And this, it seems, should result in higher pay.

Photo by Fab Lentz on Unsplash