Morning Coffee: How bankers are hiding from the job cuts. HSBC has been doing some surprisingly expensive hiring 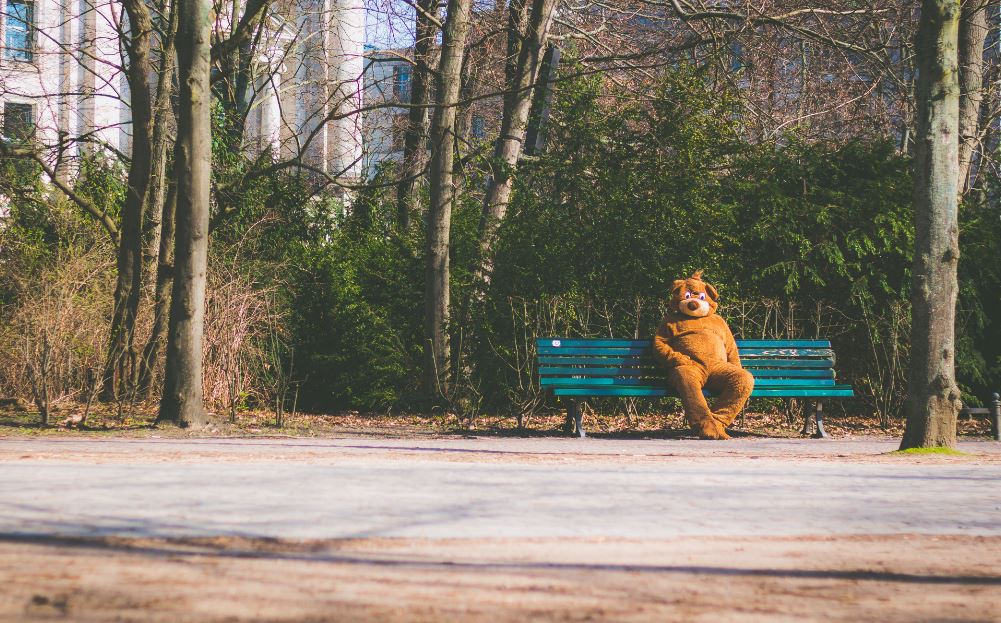 The Silicon Valley joke has it that recessions have three stages called B2B, B2C and B2BS.  The names reflect the propensity of wannabe tech start-up founders to go back to banking, back to consultancy or back to business school.  It’s not hard to guess what stage we’re currently in, and indeed the top 20 American business schools have seen a 13% increase in MBA applications this year, reversing a five year decline.

This might be considered a pretty strange decision for people to be making, since the tuition and fees for these programs is well over $150,000 and there is no guarantee at all that you won’t end up having to do a large proportion of the course over videocall from your own bedroom.  That’s a pretty miserable prospect for any educational experience, but for an MBA course, it’s potentially disastrous.

A very large part of the attraction of elite business schools, after all, is the people you meet and the contacts you make there, and somehow, the idea of forging a firm alumni network over a Zoom mindfulness class doesn’t sound very realistic.  For international students, who might not be in the same time zone as their classmates and for whom the entry to the American elite is a particularly important part of the deal, it would surely be even more unattractive.

And yet, admissions are up.  Why?  There’s possibly a clue to be garnered from the fact that two of the best-performing colleges are Wharton and Columbia, traditionally the favoured programmes for Wall Street.  If you were in a banking job where a big redundancy program had been announced or rumoured at the start of the year, but then postponed as a result of the coronavirus epidemic, then the spring GMAT exam season might have found you in the mood for a plan B.  Most of the big business schools extended their application deadlines to cope with the general administrative chaos, so it wasn’t difficult to put an application in.

So now, as the applications are processed and the interviews are held, some bankers will be getting a sort of free option.  If you are accepted to a prestigious MBA program, you can see how things go as the industry reviews its strategic options after a year which has upset all preconceived ideas about what business lines were “risky” or “high quality”.  If the redundancies go ahead as planned, then your resume will still look perfect as you continue from bulge bracket bank to elite MBA without so much as a hiccup. If it turns out that you get a good bonus and your desk gets more capital allocated, you are only out the cost of a few application fees and evenings spent on Zoom interviews – you won’t even have had to fly out.  It’s a good risk management strategy.

Elsewhere in the world, for a bank that’s made a very public strategic commitment to cost-cutting, downsizing and de-emphasising its investment bank, HSBC has shown a surprising tendency to hire quite prestigious names.  After bringing in Adam Bagshaw from Deutsche’s financial sponsors group, they’ve now hired Navik Seth, the former head of emerging markets (and before that EMEA M&A) at Credit Suisse.  These are unlikely to have been cheap hires.

Part of the explanation may be in the kinds of role that both men have been brought in to fill.  Mr Bagshaw is now the global co-head of advisory and investment banking coverage, while Mr Seth is going into a vice-chairman role in the Global Markets business, aimed at cross-selling between the investment and commercial bank.  Reading between the lines, both these appointments suggest that the job descriptions will be all about using both men’s own considerable personal franchises and contacts, combined with a lending capacity that’s still hard to beat, to bring in the deals.

If that’s right, it would be more consistent with the overall strategy than appeared at first glance.  Swinging a big balance sheet behind a small number of senior rainmakers can be a very cost-efficient thing to do – you can’t necessarily scale and grow in the same way as a bulge bracket franchise, but your overhead costs are low and if it doesn’t work out you can cut bait quickly.  It’s another example of an important piece of career knowledge to keep in mind – even the most unpromising situations, from the point of view of an investment banking employee – can create opportunities for someone with the right fit.

MUFG appears to be following a similar strategy to HSBC, taking Raj Kapadia from JP Morgan and Tom Joyce from Deutsche to “freshen up” its global capital markets business (Global Capital)

If you skip over answers like “my best ever investment call was to invest my career in working for such a great boss”, there are some interesting insights into how the sell-side has changed from this year’s inductees into the Research Hall Of Fame. (Institutional Investor)

The pressure is intensifying on Leon Black of Apollo, as the board has hired outside lawyers to review the allegations of links between him and Jeffrey Epstein, while a major investment advisor suggests it might stop recommending Apollo’s funds. (Bloomberg)

Almost all 4,200 of the Financial Conduct Authority’s employees will be working from home until next year and we strongly presume that they will not be taking advantage of the lack of direct supervision to discuss any business related information over mobile phone messaging apps. (Financial News)

Ranging from reasonably legitimate looking career coaching to significantly more suspicious operations, the strange world of internship brokers, companies that take fees to set up ambitious young people with opportunities to work for no pay.  So far, no banks seem to be mentioned although you wouldn’t want to bet that a few little boutiques might be using them. (Vice)

Worrying evidence that “coronavirus brain” is a real thing – a large study of people taking an intelligence test revealed cognitive impairment of varying degrees, even in people who didn’t have respiratory symptoms. (MedRxiv)

Photo by Ferdinand Stöhr on Unsplash