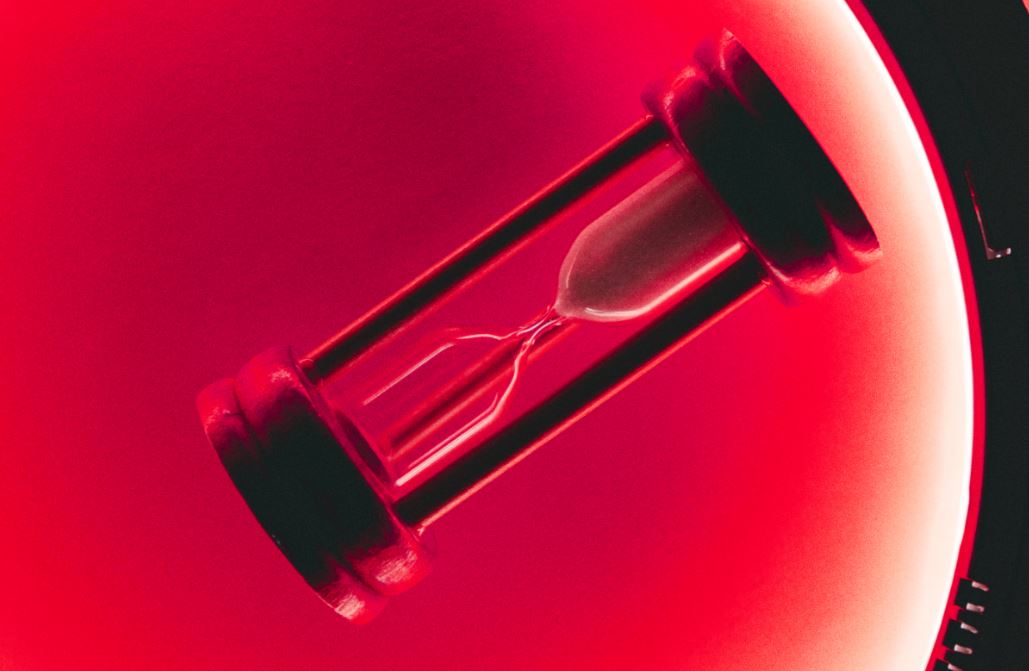 After several happy weeks sitting in front of computer screens at home, crunch time is approaching for banks' virtual interns. At Goldman Sachs and elsewhere, internships finish this week. It will soon be apparent whether people are actually getting offers to return next year full-time.

At banks like Citigroup and Moelis & Co. this won't be an issue: both have guaranteed all this year's virtual interns full time positions (subject, at Citi, to interns actually 'engaging' with the program.) Elsewhere, the situation is far more uncertain, even though most banks have proclaimed their intention of converting the same proportion of interns as usual.

It transpires that choosing between virtual interns isn't easy. As a measure of the complexity of assessing this year's virtual class, some interns say that banks are delaying decisions on full time hires for a few weeks while they review materials and work out whether additional assessments are needed.

At JPMorgan, one intern said that class completed projects during the internship and has been told that it is being assessed on three things: presentations being made this week; feedback from managers; and a further informal video with HR after the internship is over.

JPMorgan declined to comment. Goldman Sachs is understood to be running the same process as in previous years, and will be making offers to interns a few weeks after the internship ends.

Although most banks had a strong start to this year in their sales and trading and capital markets businesses, areas like M&A were weak and credit impairment charges are rising. With many U.S. banks committed to avoiding job cuts as a result of the virus in 2020, it's not clear whether they will also rein in their appetite to hire juniors.

"My understanding is, within my division at least, the number of people who get offered full time role will approximately be same as previous years," said one intern at JPMorgan.

Photo by Daniele Franchi on Unsplash