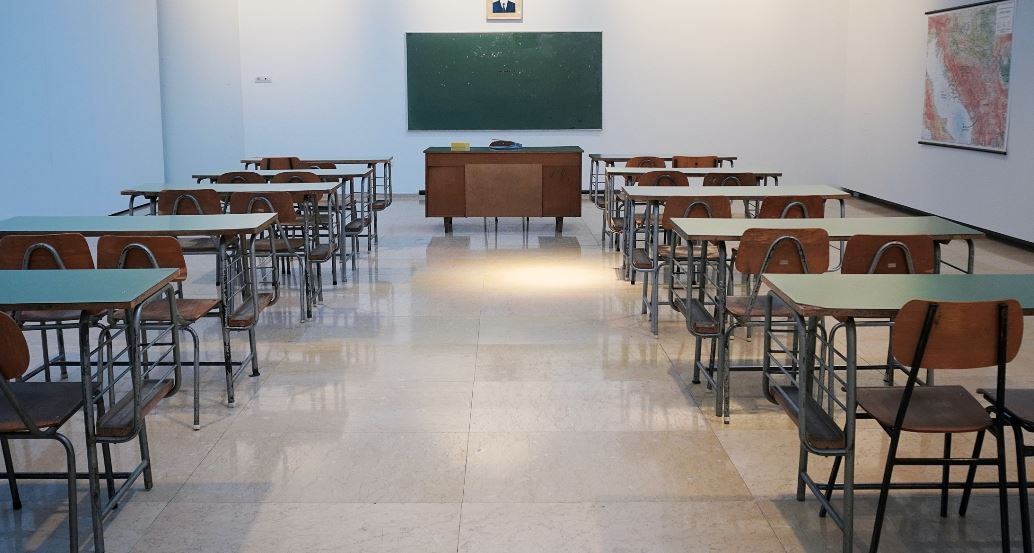 It’s a gruelling experience that marks a rite of passage for many young bankers – adding crazy studying hours to crazy working hours, in order to pass the examinations that finally allow you to say “actually, I’m a CFA® (registered trademark) Charterholder, you shouldn’t just use the three letters on their own as a noun” to the admiration of all around you.  And it’s about to get ever so slightly less hellishly inconvenient.

Previously, the CFA exams have been held entirely as pencil and paper tests, with the Level I exams held twice a year and the Level II and III only once.  This sometimes interacts quite poorly with the average investment banking junior’s very limited control of his or her schedule; it’s easy to get into a situation where you’re faced with the choice between missing the exam and setting back your progress by a year, or walking off a deal during crunch time, and it’s not always obvious which is the worse career move.

This restricted choice is obviously a consequence of the logistic nightmare of trying to administer a single examination taking place all over the world.  Simply arranging secure transportation for the actual papers is bad enough, and even when that problem is solved, you still have to deal with “timezone arbitrage”, where people taking the exam in earlier zones pass on information to candidates further West.  When everything revolves round the distribution and collection of paper documents, there’s only a limited number of times you can organise the process in a year.

Even before the virus resulted in the postponement of the June 2020 exams until December, there were always plans to do something about this – after all, it’s a bit of an anachronism to still have a professional finance qualification that you get by writing with a pen – but they appear to have been accelerated by the pandemic.  Originally, it was only the Level I that was going digital, but now it appears that after the December 2020 round, there won’t be any more pencil and paper exams at all. More importantly, there will be a lot more opportunities to take the CFA exams in future.

The CFA Institute is moving to computer based testing, with the frequency doubling so that there will be four Level I exams a year and two each for Level II and III.  The electronic format means that there can be more flexibility, so candidates will now get ten day windows for scheduling the exams rather than having a single day.  Electronic distribution means that the number of testing centres can be significantly expanded (which presumably also means fewer people crammed together in a potentially virus-filled room) and the CFA Institute is even sufficiently confident in the new format that they’re going to allow candidates to leave the exam hall early.  So, although the actual syllabus isn’t changing, the path to being able to add that little and very heavily protected little logo to your business cards might be getting a little less painful from an admin point of view.

Elsewhere, the cynical proverb in investment banking usually suggests that after a particularly bad quarter “divisional heads must roll”.  At two French banks which continued to have derivatives trading trouble in Q2, though, the blade has swung significantly closer to the top of the organogram.  Francois Riahi has been separated from his job as CEO of Natixis, while a strategic reorganisation at SocGen has seen two Deputy CEO jobs go, with head of investment banking Severin Cabannes announcing his retirement at the end of the year.

At Natixis it’s pretty clear what’s happened – there was a strategic “divergence in the governance” between a CEO who was committed to aggressive risk taking and a parent company board that, basically, wasn’t.  At SocGen the cause and effect relationship isn’t as direct. Mr Cabannes has opted to retire, the other departing executive, Philippe Heim, wasn’t directly involved with the investment bank, and many would say that reducing the number of “deputy CEO” posts from four to two might have been a good idea anyway.  But people are bound to ask whether exactly these staff announcements would have been made two days after a really great set of results, and that question has an obvious answer.  Sometimes, in order to show that things are being taken seriously, a gesture needs to be made.  And in that situation, it makes more sense for a captain to go down with the ship, not one of the galley cooks.

There haven’t been many tougher industry segments to work in over the last ten years than research-driven small cap equities in London, but it appears that, after a lot of downsizing, better times are coming back for the remaining players (Institutional Investor)

Is the stigma attached to “company sponsored” equity research reducing?  Even some very good names on the sell side are now considering whether to start taking pay-to-play customers. (Bloomberg)

Poacher turned gamekeeper, or is it the other way around?  After having been a sell-side analyst for most of his career, Kinner Lakhani will now be Head of Investor Relations at Credit Suisse, as well as head of group strategy and development. (IR Magazine)

If you’re working at home, are you likely to be less on your guard about spoofed domain names and other phishing techniques?  Hedge funds in particular have come under frequent cyber attack during the pandemic. (Financial News)

Despite their rating as the most LGBT-friendly financial services employer, Citi are being sued by a banker claiming to have been discriminated against because he was gay – there seems to be a complicated backstory relating to allegations against another employee and the company is denying it (Pink News)

Microsoft crunched data on how its employees’ behaviour changed during the pandemic – they found that workdays lengthened, but apparently “multitasking during meetings” didn’t increase markedly even though people weren’t in the same room (Harvard Business Review)

Photo by Ivan Aleksic on Unsplash