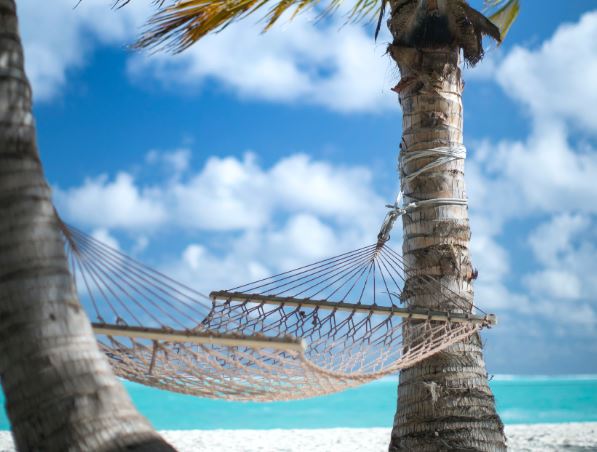 Needless to say, if you want to work in 'trading' now, you don't need to be at a bank. Some of the more appealing contemporary trading jobs are instead found at electronic trading houses like Citadel Securities, Jane Street or XTX markets. And while banks are holding back on hiring, electronic market makers are still recruiting heavily.

One of the market makers that's recruited throughout the pandemic is Mako, an exchange traded derivatives market maker based in London. Mako's already added 15 experienced staff this year and plans to add another 20-25 as the year progresses, plus around 11 graduates, says head of talent acquisition Mike Smith. "We had a recruitment plan going into the year and we haven’t let the disruption caused by Covid-19 get in the way of that," says Smith. "- We feel it is important to be proactive, especially in uncertain market conditions."

As is the case with all electronic market makers, many of Mako's jobs are for quants and technologists. LinkedIn shows that this year's recruits include Will Barnes, a quant trader from Susquehanna, and Shivesh Mandalia, a financial engineer who joined from the 'Wisconsin IceCube Particle Astrophysics Center.' However, traders have arrived too: in January Mako rehired David Callam, a former professional rugby player from HSBC, as a trading MD in London.

[eFinancialCareers has a range of quant trading roles advertised here.]

"Given the nature of the business we have a number of technology and trading hires this year but we have also had roles in operations and back office," says Smith. Last time Mako Europe reported its results (for the year ending December 2018), it had 97 employees of whom 57 were in front office and support services and 40 were in 'administration and management.' In 2018, the results show that the highest paid director at Mako earned $1m; the average employee earned $105k. Smith says Mako's added around 50 people in total since then.

It's not entirely about the money though. Smith says Mako has yoga instructors and personal trainers offering its employees Zoom classes while they work from home. As of this year, the company also offers unlimited paid holiday days to those who want them. "When lockdown started we didn’t think it would be taken up that much, but as lockdown has extended and it looks like we will be working from home for the rest of the year it has allowed colleagues to take the time they need for themselves," says Smith.

Photo by Mohamed Ajufaan on Unsplash