How to get a job in venture capital now 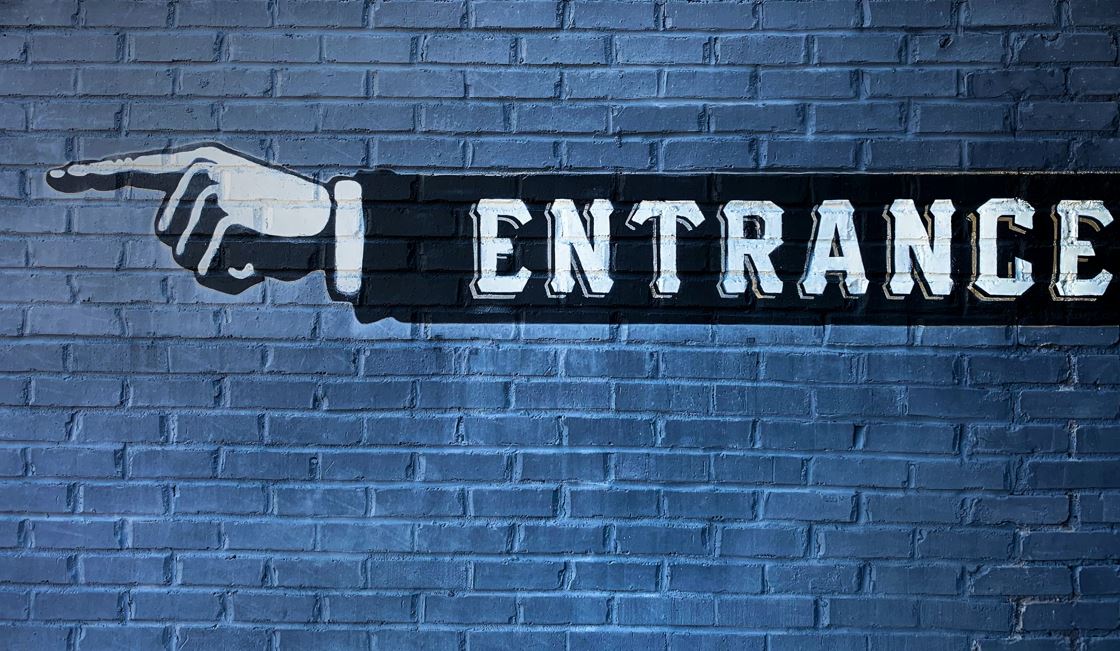 It used to be the case that private equity funds were the most desirable exit for people looking to get out of banking, but as the venture capital sector expands, it's also seen as an increasingly viable alternative to jobs on the sell-side. As one ex-Goldman associate pointed out a few years ago, VC jobs have become "very trendy." Even as technology valuations decline, this is still the case.

Getting into venture capital isn't easy, though. Many try, and many fail. It can take over a year to find a VC job, even if you have good banking experience, says the ex-Goldman associate.

Henrik Grim, the general manager for Europe at Capchase, a digital platform funding SaaS start-ups, spent nearly five years in European private equity before joining Capchase last May. Grim says the venture capital industry is "professionalizing" as it expands and matures, and that funds are becoming more choosy about who they recruit.

While plenty of people go into venture capital from banks and consulting firms, what really differentiates VC candidates is an ability to talk to founders, says Grim.

When you start out in venture capital, you will spend a lot of time sourcing companies for the fund to invest in, says Grim. For this, you will need to be a person who likes talking to people rather than simply crunching numbers. "You will essentially be speaking to a very high volume of entrepreneurs about their ideas, and out there in the market trying to find the next big thing that's coming up through the grapevine," says Grim.

Venture capital is not a calling for people who like desk work. If you want to stand out as an applicant, it will help if you can demonstrate an ability to talk to and understand entrepreneurs. Do you attend meet-ups for technology start-ups? Do you have an existing network that can inform you of emergent technologies? Both will help.

Speaking at last year's Black Tech Fest, Terese Hougard, an investor at Atomico, said it can be difficult to get into the venture capital industry if you have a slightly different background. "I was told I had to work for Goldman Sachs or McKinsey if I wanted to work in VC," said Therese. "Instead, I took a job at Google. And then one day an email popped into my inbox about a project on one of Google's investment funds....That turned into a full-time role and I moved to San Francisco for five years to work for them."

While some people move into venture capital after careers in banking, plenty don't. Ladi Greenstreet, the UK lead for Accenture Ventures, said he spent some time working in Silicon Valley and consulted for start-ups before joining Accenture. When he joined Accenture, Greenstreet said he helped persuade them to work with start-ups instead of just larger established firms.

If you're from a minority background, and you want to work in venture capital in the UK, another alternative is the Newton Venture Program, which has a mission to diversify the VC industry. Applicants need two years' work experience, which can be from any sector. Speaking at the Black Tech Fest, Newton Venture executive Lisa Shu said they're focused on "overlooked and underestimated groups." Newton's participants become part of a community which enables them to thrive and not just survive in the VC industry, Shu said.

If you're pushing for a first job in VC, Hougard said the most important thing is to show that you're passionate about the start-up ecosystem. "We look for passion, conviction, hustle and really wanting to work in this space," she said.

Greenstreet said that if you have a thesis about the next big thing, then develop it and pitch it to potential employers. "Write it down, collect the evidence and prove that the thesis is real," he said. You could be right, and even if you're not, your evidence-based conviction could help you to get a venture capital job.

Photo by mk. s on Unsplash