A Goldman Sachs MD says he was seduced by financial mathematics 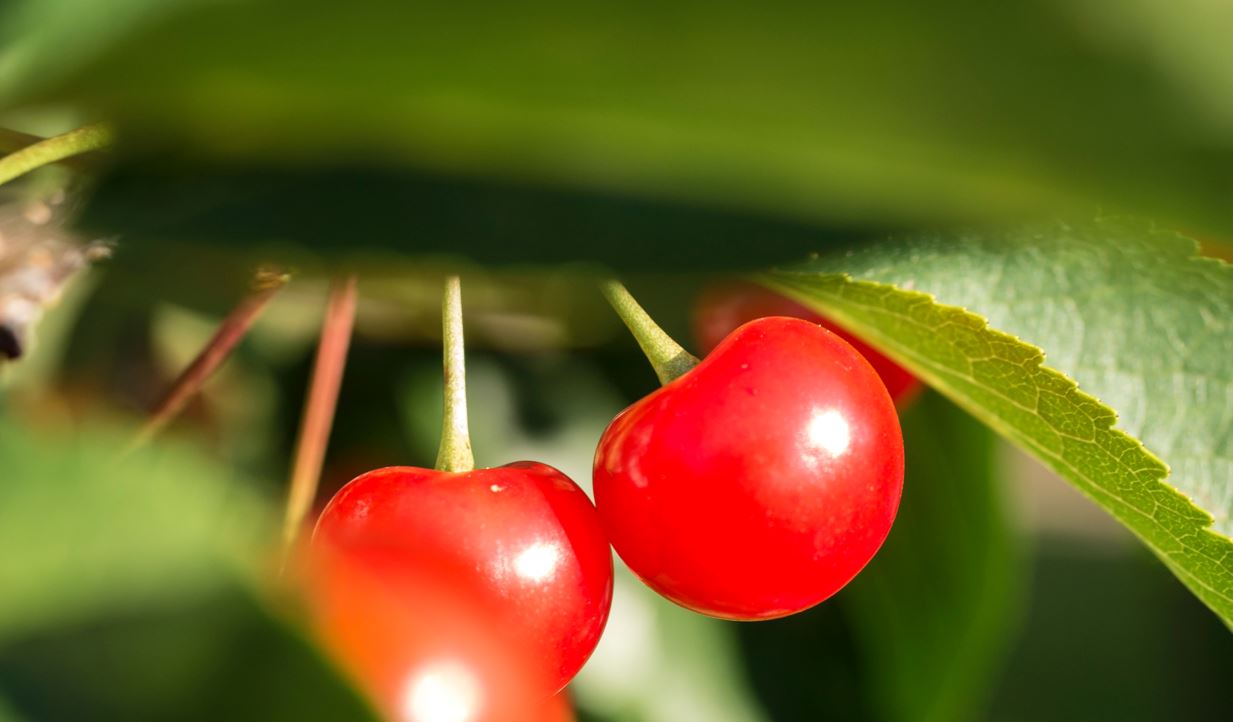 We're a little late with this, but if anyone's wondering whether to pursue a career in sales and trading or quantitative finance instead of academia, then Goldman Sachs appears to be a repository of people who aspired to be academics - until they found finance instead.

Speaking on the Macro Hive podcast in January, Adam Iqbal, Goldman Sachs' head of G10 FX Options Trading, says he had it in mind to become an academic mathematician after graduating from the University of Cambridge in 2005.  "When I think back to that time, I remember not understanding why someone would want to study economics or finance," Iqbal recalled. "It felt like the questions in physics were much bigger and more important - what is the size of the universe and the nature of time?"

Having started out aspiring to apply his mathematical ability to these big existential questions, Iqbal says he was unexpectedly seduced by finance instead. When he began studying a Masters in mathematics at the University of Oxford, he encountered peers who were "super into financial mathematics" and the application of stochastic calculus to price derivative securities. He gave it a go. "I was instantly hooked," says Iqbal. "Derivatives became a lifelong passion."

What makes mathematics in finance so special is that it's not a closed system, says Iqbal. In science, you have a starting point and you develop a model and make some predictions on where it will end. In finance, a human being continuously "pokes" the system, which produces a random payoff, while the human is also poking it randomly. And yet, mathematically, the aggregation of this process still permits predictions with a degree of certainty. "I found it fascinating," Iqbal said.

He therefore decided that he wanted to investigate issues like why volatility moves up and down or why prices sometimes gap-out, and went on to study a PhD in financial mathematics and financial economics at Imperial College. After that, Iqbal got a job as a trader at Barclays - initially just on an exploratory basis, but that also proved strangely compelling. "The trading floor is a super addictive place," said Iqbal, adding that it's not just about trading and risk-taking, but the febrile intellectual atmosphere and ability to act upon your ideas. "We would discuss an idea for five to 10 minutes and then go and implement the trade...." In academia, it observes that it takes three to five years to publish a paper.

He's been a trader ever since.

Iqbal's repudiation of academia echoes that of Michael Steliaros, Goldman's head of algo trading. Speaking in 2020, Steliaros said that being a trader is better than being an academic because, "the proof is in the pudding and the pudding is eaten every day." In finance you get continuous feedback, he added: "If what you are doing is not good, your clients are immediately able to assess how good you are."

Not all areas of finance require the same mathematical skills.  Dan Stefanica, course director of the Baruch Masters in Financial Engineering says investment banks (the sell-side) hire students with fundamental math skills like stochastic calculus, while hedge funds (and other buy-side firms) are more interested in students with statistical and data analysis skills. "They are different career opportunities and they require different kinds of skills," Stefanica says.

Click here to create a profile on eFinancialCareers. Make yourself visible to recruiters hiring for quant jobs in finance.

Photo by Hansjörg Keller on Unsplash