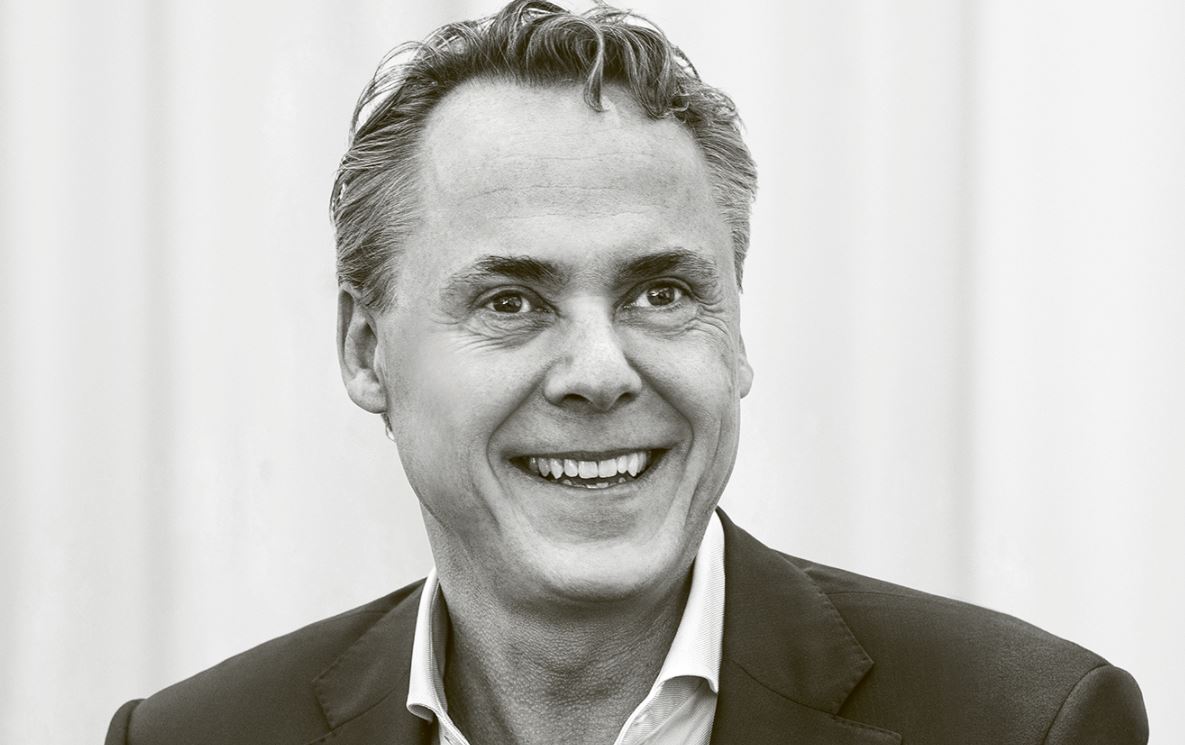 If you're looking for a route to perpetual homeworking without any pressure about returning to the office, then UBS CEO Ralph Hamers seems to have hit upon something, and it doesn't involve stuffing envelopes.

Hamers said yesterday that if UBS staff haven't been vaccinated, there will be no need for them to return to the office on any occasion. - If you're unvaccinated, then staying away from the office is one of the "solutions" to managing the virus risk, said Hamers. It also looks like a solution to perpetuating the lifestyle some UBS employees may have become accustomed to during the pandemic.

UBS isn't the only bank telling unvaccinated staff to stay at home. - In the U.S., mandatory vaccinations for office workers are becoming the norm in banks, and Barclays yesterday said that it will focus on "inviting" vaccinated staff back before everyone else. Deutsche Bank has also said that staff entering its New York headquarters will need to be vaccinated; Morgan Stanley wants staff returning to the office to prove they've been vaccinated by October 1st. Firms have good reason to mandate vaccines: at least one bank had a case in its New York office last week.

Remaining unvaccinated carries risks of its own, and doing so for the sake of homeworking seems frivolous. However, a get-out on going back to the office has emerged. - Why not feign non-vaccination to avoid the commute? The only problem with this strategy is the alternative risk of missing out on office power-plays, and of being labelled an irrational anti-vaxxer by colleagues with something to gain from your absence.

Separately, staff at the UK's Financial Conduct Authority (FCA) are reportedly being spurred into joining a union by threats to cut their pay and bonuses. Financial News reports that a flyer titled 'We Deserve Fair Pay' has been circulating at the regulator. The flyer says that 75% of FCA staff risk losing their bonuses this year, that there are plans afoot to cut pay for staff outside London, and to reduce pension entitlements, health insurance and opportunities for promotion. A spokesperson for the regulator suggested the changes are being exaggerated, but FCA staff - whose median pay is £55k, are clearly concerned.

137 SPACs that closed mergers by mid-February have lost 25% of their combined value and retail investors who bought into them have lost money. “I don’t tell my wife about many of the red days.” (WSJ)

Deutsche Bank is back as an IPO sponsor in Hong Kong after hiring Derek Chung, Ian Long and Albert Chang from Orient Securities Co.. It wants to add a dozen bankers to its Hong Kong advisory business this year. (Bloomberg)

Not everyone moves into Citadel. John Buckley, Citadel's COO for Asia, is joining Hong Kong Exchanges and Clearing (HKEX) in a senior operations role. (The Trade News)

Goldman Sachs' former London office in Fleet Street is now considered a 'tired old building' and is having a revamp to turn it into modern new offices with shops beneath. (Bloomberg)

How to answer the question, 'How would you invest $100k today', by hedge fund manager John Paulson. Clue: Don't buy crypto, do buy your own house. (Bloomberg)