Morning Coffee: The junior bankers whom Goldman Sachs might like to lose. Best places to work in Q2 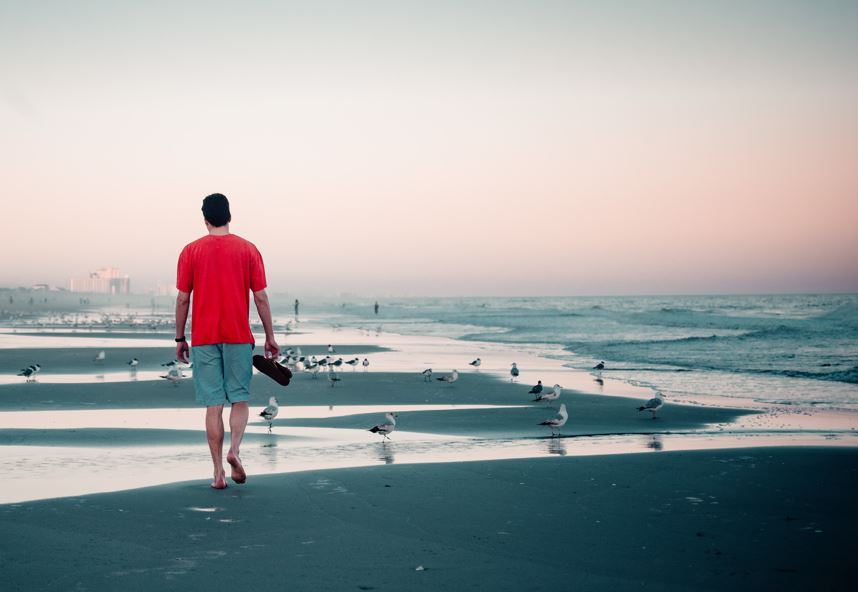 If you're a junior banker at Goldman Sachs and you're channelling your frustration at England losing the football into thoughts of how forsaken you feel because you haven't had a salary rise while juniors at almost every other bank have, you might want to talk yourself down.

Not only does it seem there's no guarantee that Goldman will actually commit to increasing salaries by $10k-$25k like rivals, but unnamed insiders at the firm have been making noises to the effect that they don't want to employ the sorts of people who want those kinds of salary increases anyway.

The insiders have been talking to the Financial Times. They say that rival banks' salary rises have not gone unnoticed by GS and that the firm is keeping a careful eye not only on pay at banks but pay in other industries too. James Esposito and Dan Dees, Goldman's co-heads of investment banking, have reportedly participated in divisional conference calls in which they've said that Goldman's analysts will be rewarded for all their hard work in August's bonuses - implying that the analysts could see a significant rise on last year, when per annum total compensation (PATC in Goldman-speak) for first and second years at GS in London was £78k and £98k respectively according to recruitment firm Dartmouth Partners.

The same Goldman insiders told the FT that they don't want to rush to increase salaries in response to rivals' pay rises, partly because they might have to cut them again ("We should not participate in this game of moving salaries up and down every few months"), even though there's been no indication of this as a possibility, and partly because it will attract the wrong sorts of analysts anyway: "If you behave like that you simply end up with mercenaries."

The insiders said, too, that they're not interested in employing analysts who particularly want to work from home (“Goldman does not want to hire people for whom the most important thing is how many days they have to spend in the office. The others can have them.”).

In other words, if you're a junior investment banker at Goldman Sachs, and you're unhappy both because you haven't had a salary rise and because the firm is making you work in the office again, then you're probably best keeping this to yourself. - Vocalizing those two things will simply identify you as the wrong sort of person.

Of course, it might be suggested that this is a question of control and Goldman is simply unwilling to relinquish it. - In the hottest junior hiring market for two decades, juniors are suddenly empowered to make these kinds of demands and banks need to respond. Goldman might suggest it's happy to do without demanding juniors, but it's not entirely clear where it will find new ones who are ready to go at short notice.

Separately, American banks will report their second quarter results this week and intelligence firm Coalition Greenwich has some opinions on what they're likely to say.

“2020 was the best year for investment banks for a decade. We’re expecting revenues to be lower this year, but even in a bearish scenario they should still be much better than over the prior five years,” says Michael Turner, head of competitor analytics at Coalition.

Compared to last year, the big losers in Q2 were banks' fixed income flow trading desks, says Turner. - They benefited from the "exceptional" conditions of 2020 which weren't repeated. Distressed credit and structured finance did better, but fixed income sales and trading revenues are still expected to be down 35% on 2020.

Head of Goldman's Accelerate unit: "People who have been successful in other roles at Goldman Sachs are not always the same people who will succeed at building a new business. It is a very different skill set." (McKinsey & Co)

Credit Suisse has got a new unit called counterparty market risk. Run by Amelie Perrier, the global head of equity market risk, it will track the trading positions of its major clients and their potential impact on the bank. (Financial Times)

Melvin Capital Management ended the first half of 2021 down 46% after its run-in with Reddit traders. (Bloomberg)

Point72 returned just 1.2% in the first six months of the year by virtue of its investment in Melvin Capital Management. (Bloomberg)

Reddit traders against bankers and hedge funds: “There’s a bit of anger, like ‘f*ck the system.’ If there’s a back door to wealth, I might take that door because the front door is closed. The bankers and others have basically shut that door for everyone who is not themselves.” (Reuters)

Gareth Southgate is a technical sort of manager. While his predecessors have been known to go on sightseeing trips instead of analyzing the opposition, Southgate spent a Christmas party talking about Wyscout, a technology platform that allows coaches to watch recorded matches from across the world, alongside statistics detailing the action. (Financial Times)

Jillian Lavender helps traders meditate.  One goes to a church near his office every afternoon. “He says, ‘I get to about 4.30pm and I am starting to flag.’ He goes and does his meditation, he comes back to work and he says, ‘It is like someone has put a shot in my arm.’ He has great feeling of clarity and energy, while people around him are drinking Red Bull.” (The Times)

Expats are getting fed-up with Singapore. Vaccinations are one reason - Singaporeans aged between 12 and 39 were vaccinated ahead of expats under 40. "It’s just one of many ways in which Singapore showed it’s not super friendly to expats, and that they will always prioritise their own citizens ahead of foreigners.” (Financial Times)

Photo by Colin Lloyd on Unsplash