Python-based risk and pricing platform is on a hiring spree 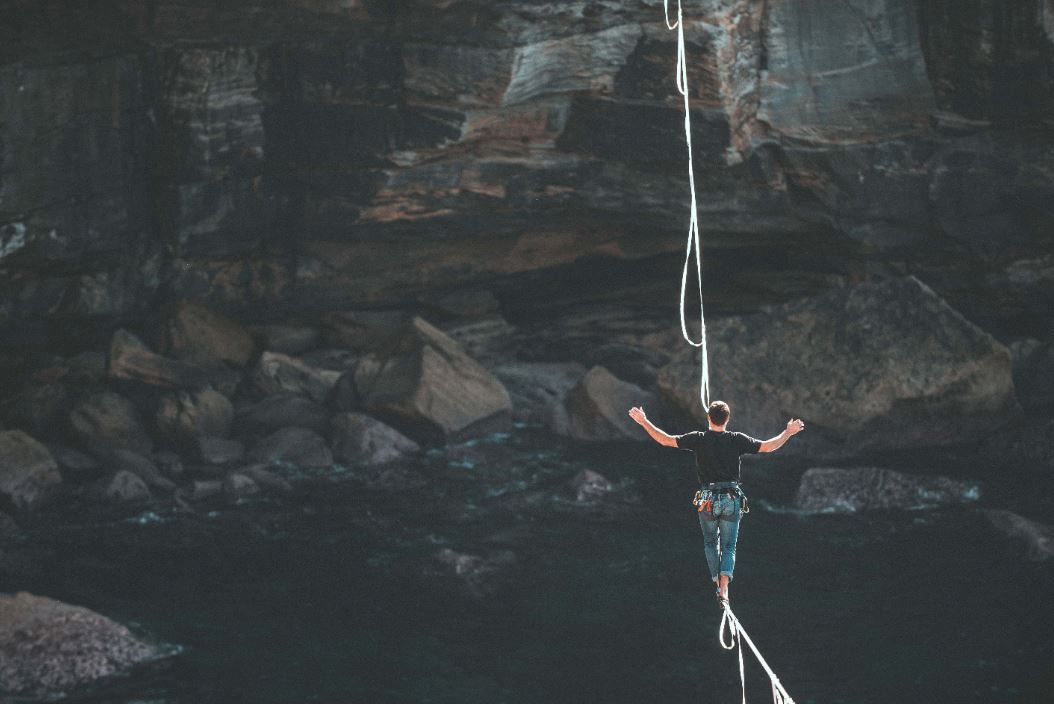 Beacon Platform, the risk and pricing platform developed by Kirat Singh and Mark Higgins, seems to be on something of a hiring spree, with multiple new recruits in London and more to come.

Singh and Higgins are veterans of risk and pricing 'scene.' The two men met at Goldman Sachs in the late 1990s/early 2000s, where they worked together on the bank's SecDB platform that now underpins Marquee. They then went on to work together on Athena at JPMorgan and Quartz at Bank of America, before founding Beacon in 2014. The intention with the platform has long been to more off-the-shelf risk and pricing system, built using Python.

Jennifer Skrapits, the New York-based head of HR at Beacon, says the platform has already hired 20 people in 2021, and has a further 15 people joining in April. "We are looking to hire another 30 going into year-end," she says.

Four years ago, Singh told us that most of Beacon's hires were "deeply technical developers" with a "genuine interest in and understanding of the financial services industry." Skrapits says this is mostly still the case today: "We have a number of roles we are looking to fill but on average most are developer roles.  For these we are looking for highly skilled technical knowledge."

At Beacon, "highly skilled technical knowledge" mostly means exceptional Python expertise, although the platform is also interested in people with experience in AWS and Azure too.

Photo by Loic Leray on Unsplash