BNP Paribas is recruiting in a global investment banking push 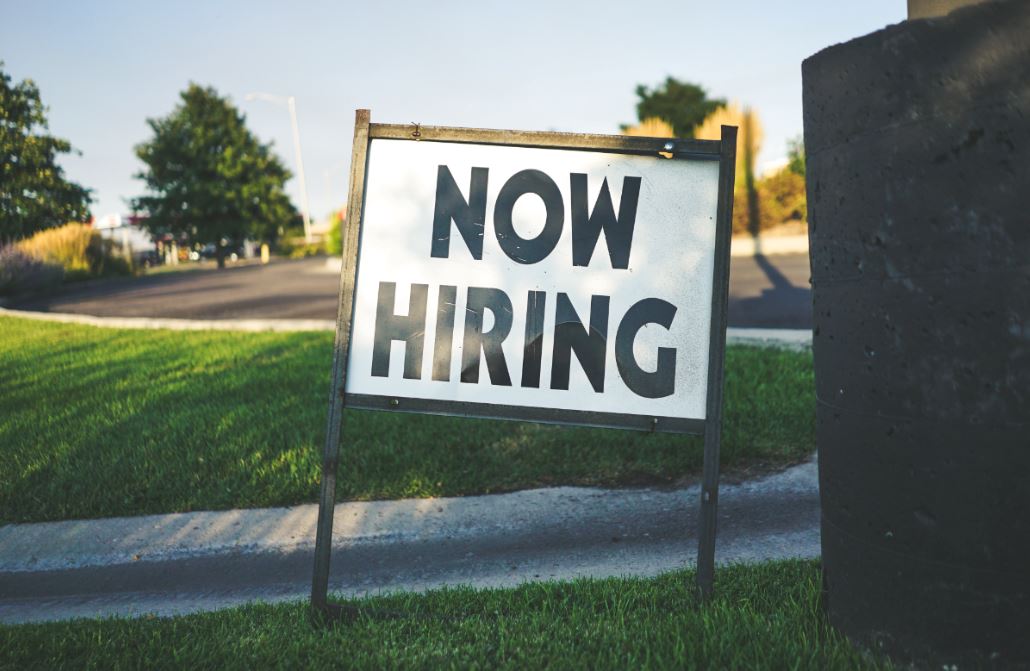 BNP Paribas is looking to add to its roster of managing directors as it builds out its capabilities in mergers and acquisitions.

The French bank has been prominent during the Covid-19 crisis, increasing its balance sheet by €500m during the first quarter as it provided liquidity to clients. It has big ambitions to compete with Wall Street’s biggest investment banks, and claims to have stepped in with its balance sheet while some U.S. banks have retrenched.

It’s a strategy that appears to paying off. The French bank has gained market share through the Covid 19 crisis so far, and was ranked fifth by fees in EMEA investment banking in the first half, up from eighth a year ago according to Dealogic. The bulk of its revenues came from its core debt capital markets business, but it has also made progress in equity capital markets (ECM), a business it is building out in EMEA under Andreas Bernstorff.

However, BNP lies outside the top ten in M&A, which it acknowledges is a longer-term project and depends on building out global sector expertise.

In response to the crisis the bank has instigated a hiring freeze but it is nonetheless looking to bolster its industry groups. “We are strengthening our different industry groups not just in Europe but globally,” said George Holst, head of the corporate clients group at BNP Paribas.

People are already arriving. In London, the bank has recently hired Gaurav Gooptu from Barclays as an MD in its EMEA consumer team. In June BNP hired Zahid Moneer from HSBC  as a managing director in its healthcare investment banking team in EMEA, and further senior hires in oil and gas are coming. Holst said the bank is hiring, “in order to further support the strategic dialogue and ensure we can support our clients on their next strategic moves.”

In some cases, it’s simply a matter of filling gaps. In March Muriel Petit, vice chairman of consumer, luxury and healthcare at BNP Paribas quit to join Jefferies as EMEA head of consumer products in Paris.

Photo by Free To Use Sounds on Unsplash