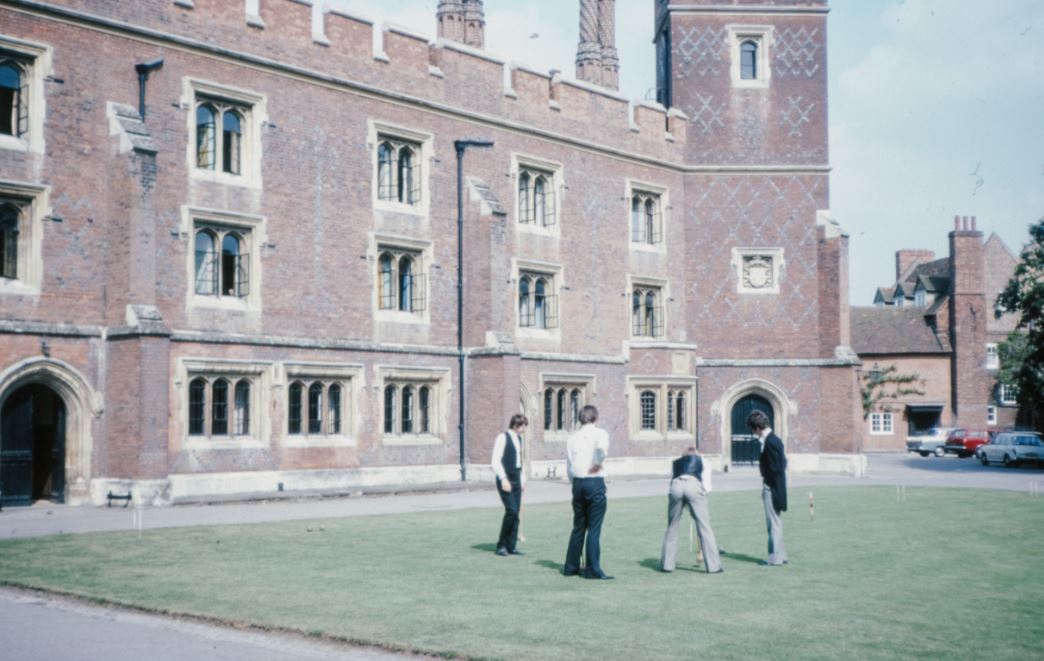 Frederick Baba is a rare thing: a black managing director at Goldman Sachs. For all that Goldman and other banks talk the talk about hiring and promoting black employees, comparatively few come in at the bottom and even fewer make it to the top.

In a powerful email sent to colleagues at Goldman on June 2nd, Baba has spoken out - about police violence, his own experiences, and about the difference between how black people are treated in the U.K. and the U.S.

Baba is a managing director in Goldman's rates systematic market making group. He was promoted in 2019 after joining the firm from GETCO in Chicago five years previously. He has a degree from the Massachusetts Institute of Technology and ticks all the boxes for membership of the educational and professional elite.

In the U.K., Baba suggests this matters. On a business trip to London, Baba says he noted that "class-signalling blacks" are treated well by the British ("obviously not the full story," he adds).

The implication is that if you speak right and dress right, British class prejudices help offset racial prejudice.

It's an observation made before, including by Hashi Mohamed, a 36-year-old barrister who arrived as a refugee from Kenya in 1993. Mohamed, who grew up on state support, was told by a mentor that he'd cultivated an accent that suggests he went to Eton. "If you had to place him within the complex matrix of the British class system, you’d probably say he was the son of wealthy Africans who attended an independent school and Oxbridge," observed the Guardian in January 2020.

This might be seen as a positive: British people will genuflect to anyone who appears to embody notions of class superiority, irrespective of race. Mostly, though, it's negative: success requires jettisoning authenticity and the parrotting of elite norms. Adoptive personas can always be challenged by the 'authentic elite' whose well-rehearsed validation process begins with questions about where you went to school.

Despite this, Baba suggests he was tempted to move to the U.K. full time. In the U.S., he'd been assaulted by Chicago police looking for a black male in "shorts and a t-shirt" who determined that he fitted the description. Ultimately, he stayed in America to pursue a complaint against the police that was dismissed when the Chicago Independent Police Review Authority decided that their, "findings of the events that occurred differed from the account provided.”

In the U.S., Baba suggests he's treated with respect by colleagues ("hyper-rational people") who appreciate his achievements ("where I went to school and how much money I made,"), but that this made no difference when he encountered the police. In the U.K., he suggests that respect can be universally attained with the right class cues.

Black Britons might disagree - particularly those targeted by police in stop and search procedures during the lockdown.

In the meantime, the charts below also suggests that banks aren't as hyper-rational as they seem: black recruits are a small minority of the total at the bottom, and their presence dwindles to almost nothing at the top.

Photo by Annie Spratt on Unsplash